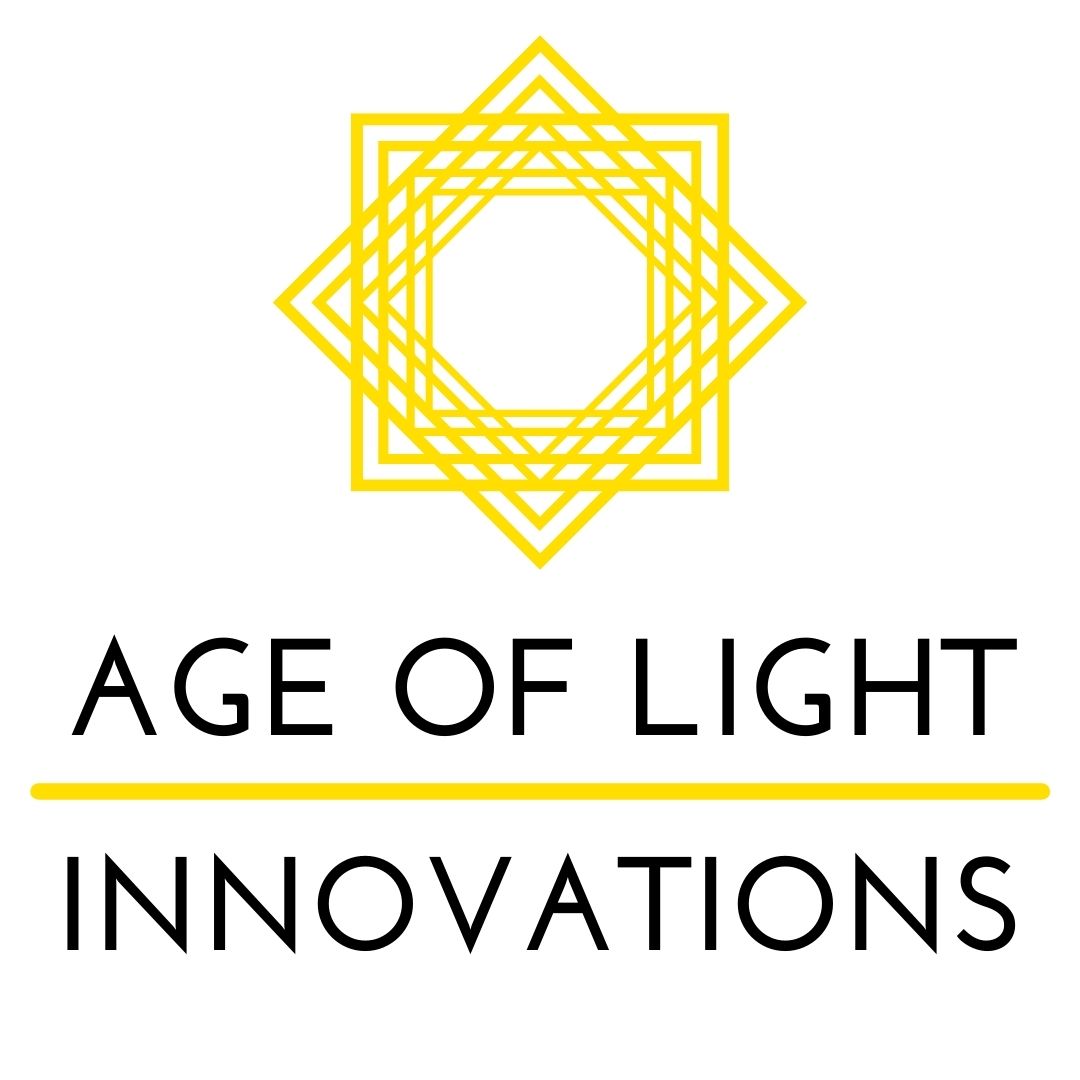 The power of light to change your world for good

Jeremy is an academic, author and activist in design for nearly 40 years who began his working life as a journalist and was founder-editor of Design Week in 1986.

​Jeremy began his professional life as a journalist on various titles, including The Stage newspaper, before going on to edit Design(published by the Design Council), Creative Review, V&A Magazineand World Architecture.

​From 1986–89, he was founding editor of Design Week, the world’s first weekly news magazine for designers and their clients. In 1999, following a decade running his own research and editorial consultancy, he set up the Helen Hamlyn Centre for Design with Roger Coleman – and he subsequently played a lead role at the RCA in establishing the InnovationRCA incubator for new business start-ups and the Design London joint venture with Imperial College London, uniting design, engineering and business.

​In January 2012 he joined the AHRC-funded knowledge exchange hub, The Creative Exchange, as Co-Investigator in partnership with Lancaster and Newcastle Universities. In autumn 2013 he played a lead role in setting up the new HELIX (Healthcare Innovation Exchange) Centre, Europe’s first design-led innovation centre inside a working hospital, as a joint venture between RCA and Imperial College. Today, he holds the Helen Hamlyn Chair of Design at the RCA and directs WORKTECH Academy.

​Jeremy Myerson holds arts degrees from the University of Hull and the Royal College of Art.

or connect with Professor Myerson on LinkedIn